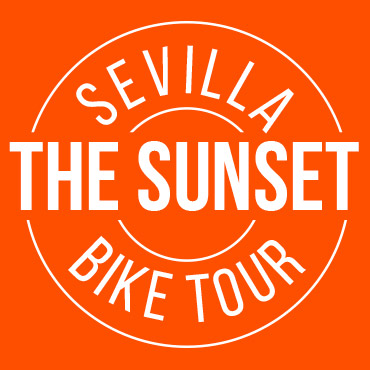 This year we´re extending our tour hours for celebrating our anniversary. A ride through Triana and the old city, discovering the magic of the sunset in Santa Cruz and the María Luisa Park. The classic and the modern Sevilla. Recomended for romantics.

Important: Only Monday to Friday 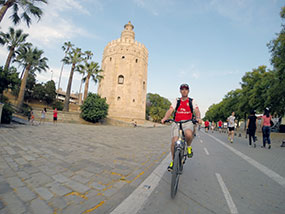 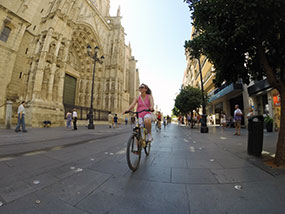 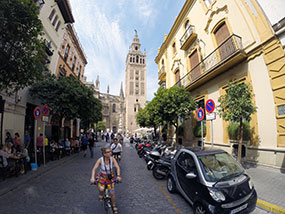 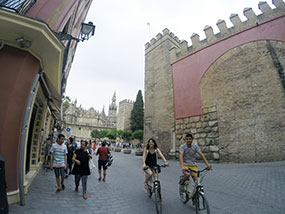 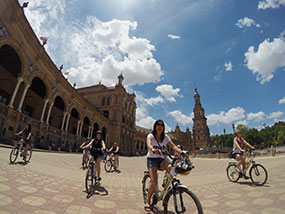 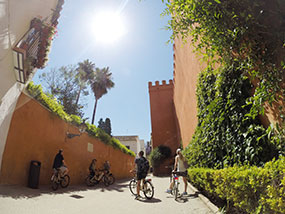 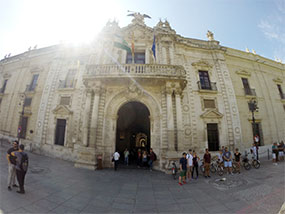 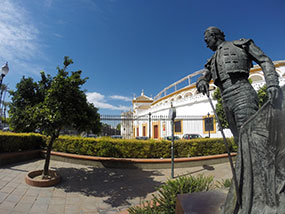 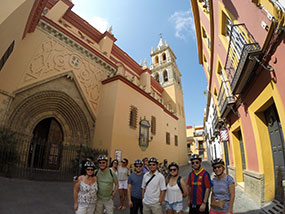